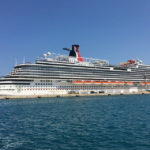 Carnival Vista
Monfalcone
Britannia
0 Comments
0 Like!
Share
Description
MV Britannia is a cruise ship of the P&O Cruises fleet. It was built by Fincantieri at its shipyard in Monfalcone, Italy. With its 143,000 tonnes, Britannia is the largest of seven ships currently in service with P&O Cruises and is also the flagship of the fleet, taking the honour from Oriana. It officially entered service on 14 March 2015 and was named by Queen Elizabeth II. Its first captain was Paul Brown. Britannia has a British flag measuring 94 meters on its bow, the largest of its kind in the world.
Clients

We are a consortium operating in the metalworking and shipbuilding sector. We specialise in the construction and repair of cruise ships and megayachts. 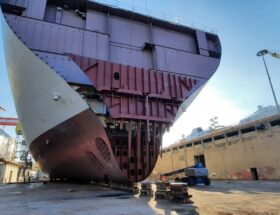 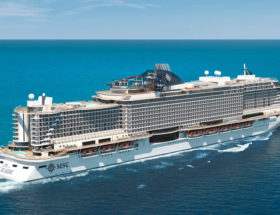 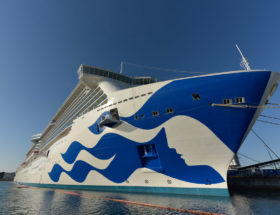